A County Court Judge needed only 5 minutes to find Mariedanielle Annicchiarico Not Guilty in a 3 count indictment charging Strangulation, Assault and Endangering the Welfare of a Child.

The incident purportedly occurred between the mother and her 17 year old daughter while driving from their home in NJ to a drop-off location in NY for visitation with the divorced father.

Cross-examination by attorney David I. Goldstein forced the 17 year old to admit her alleged injuries appeared to have occurred before the car reached the NY border.  Two siblings in the vehicle who were not called by the prosecution were called by the defense, all supporting this jurisdictional defense.

The defendant mother testified how an argument between the two escalated into a physical altercation, but that such strangulation never occurred.  The prosecution called Medical Examiner Carbone to support their claim of strangulation.  However, Doctor Carbone admitted there could have been other causes for marks on the face of the 17 year old.

Defense attorney David I. Goldstein asked for a non-jury trial, in order to take emotion out of a verdict.  Thus Judge Zuckerman’s not guilty verdict. 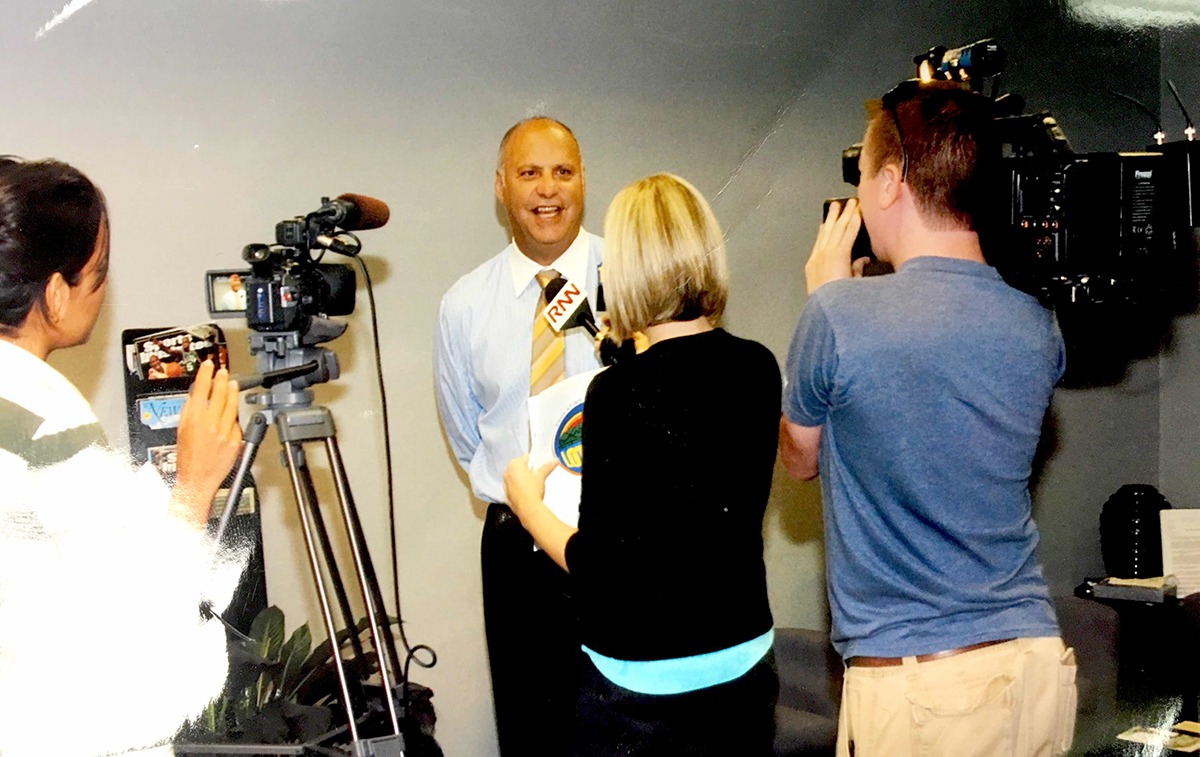 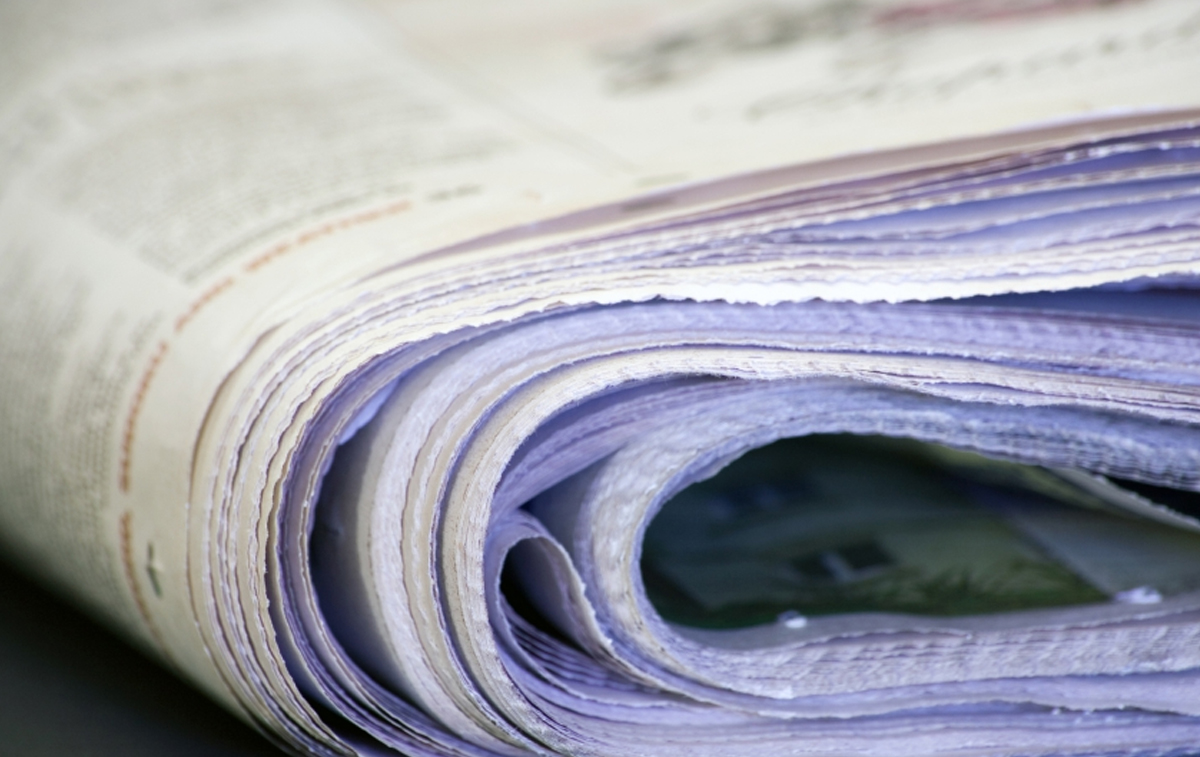 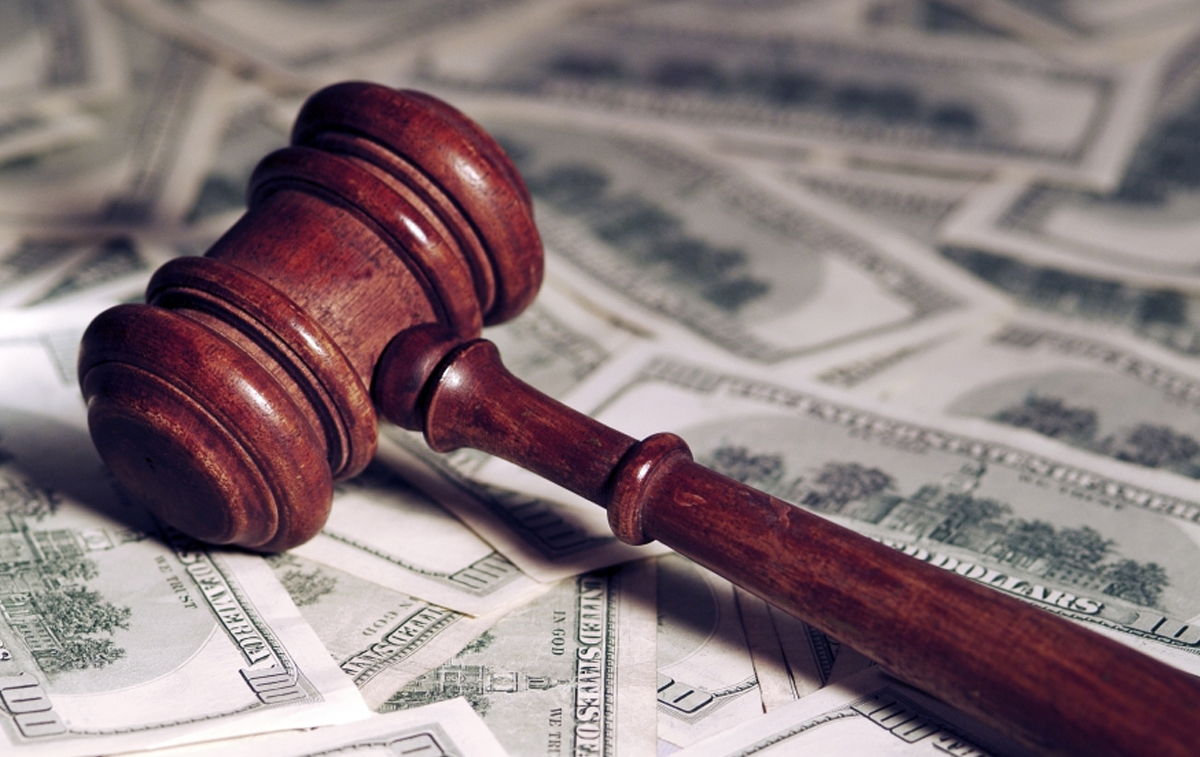