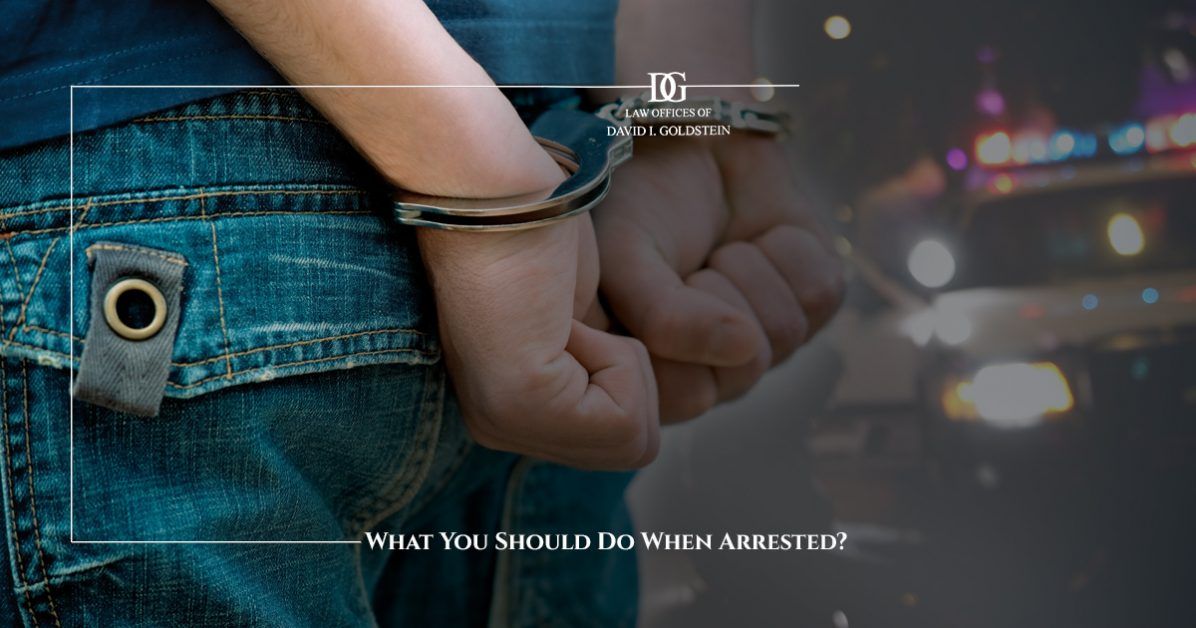 What Should You Do When Arrested?

Being arrested is unlikely to be on the daily agenda for most people, however, untimely arrests happen each day in our state. In fact, according to recent statistics released by the New York Division of Criminal Justice Services, nearly 479,000 individuals were arrested in 2016 alone. Being arrested can be a scary and emotional experience that causes many people to act in a manner that they normally wouldn’t, and in today’s blog, we’ll review a few actions you can take to make the experience go as smoothly as possible.

If you’ve found yourself facing felony or criminal charges in the Chestnut Ridge area, the defense lawyers at the Law Offices of David I. Goldstein are here to help you in your time of need. We specialize in providing compassionate yet aggressive criminal defense for a wide variety of cases, and we’d love to help you. Call our team at 845-208-4930 today to get started! 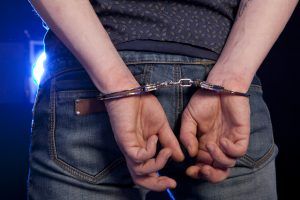 When you are placed under arrest, it’s normal to feel a wide range of emotions. However, it is always advisable to prevent your emotions from getting the better of you, and below, we’ve provided a few etiquette tips that are beneficial for people who are getting arrested.

In most cases, the police officer will read a Miranda warning to you as you are being arrested. As part of a preventive criminal procedure, the purpose of reading this statement to you is to protect you from inadvertently violating your Fifth Amendment right against self-incrimination. The Miranda warning will seem like a lot of information when your adrenaline is pumping, but the key takeaways from the statement are that:

Many detainees feel the need to plead their innocence as the cuffs are going on, however, saying anything to the officers increases your odds of saying something that could prove detrimental to you in the end. Additionally, remember that police only need probably cause to arrest you, and while being arrested is not enjoyable, it is not an indication of your guilt.

Due to the recent strained relationship between law enforcement and the public, both police officers and arrestees have a heightened sense of alertness when interacting with each other. Because of this, it is essential that you comply with the officers requests when you are being arrested. In order to have the process go as smoothly as possible and with little chance of altercation, it is best to interact respectfully with law enforcement and provide the basic information that is needed to process you. Additionally, you should never resist arrest. In the state of New York, intentionally preventing or attempting to prevent a policeman from completing an authorized arrest is a Class A misdemeanor, meaning you could spend up to one year in jail if convicted of the offense.

One of the dangers of being non-compliant during the arrest process is that the potential for assaulting the police officer, either intentionally or unintentionally, increases. It is important to know that you could be charged with assaulting an officer if he or she suffers injury because of your attempt to prevent him or her from carrying out the lawful duty of arresting you. The New York Penal Codes recognize three different types of assault on officers, including:

All three of these charges are considered violent felonies. This means that if you are convicted of any of them, you could face a prison sentence as short as two years or as long as a life sentence.

Being arrested and charged with a crime can be an overwhelmingly difficult experience, but you don’t need to go through the process alone. Whether you’re facing felony criminal charges or you’ve been charged with some type of federal crime, the defense lawyers at the Law Offices of David I. Goldstein stand ready to provide you with the legal defense you need to ensure the best possible outcome in your case. Contact our office today to request a consultation.