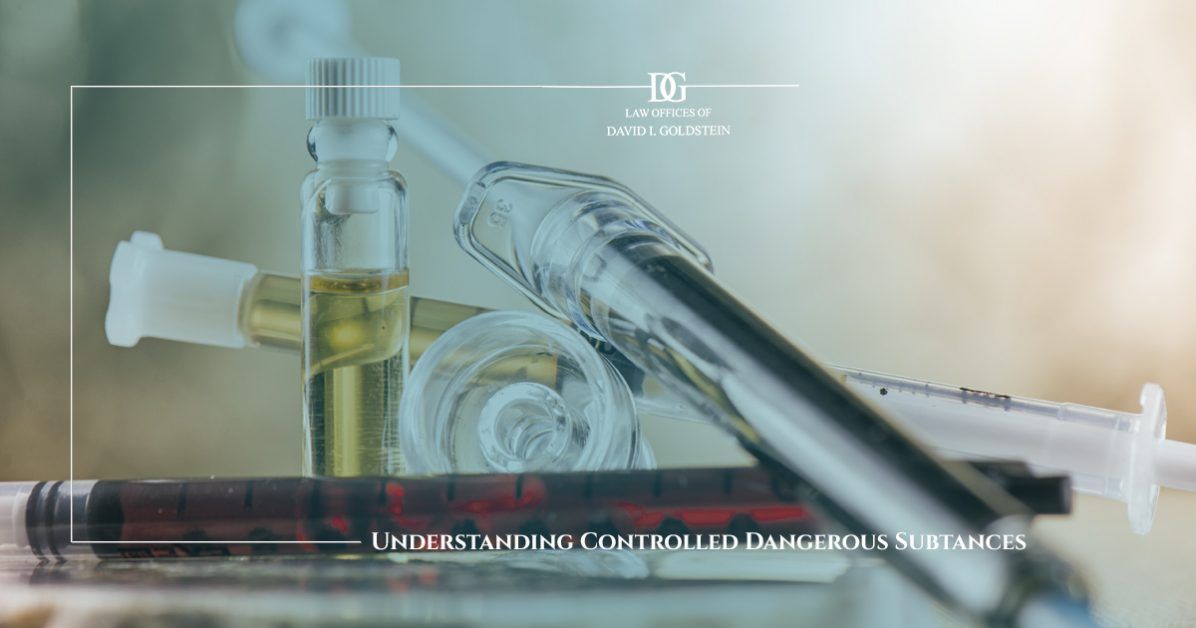 Felony drug charges are a very serious matter, and there is a lot of official terminology involved in the judicial process related to these matters. If you’ve been charged with drug possession, distribution, or manufacturing, it helps to be familiar with classifications of drugs in our state, and in today’s article, we’ll take a closer look at controlled dangerous substances and the drug schedule in New Jersey.

At the Law Offices of David Goldstein, we pride ourselves in providing compassionate and aggressive counsel for those who are facing felony criminal charges, including drug charges. If you’re facing an indictment in the Hackensack area, contact our office at 201-254-8885 today to speak with a felony attorney.

WHAT IS A CONTROLLED DANGEROUS SUBSTANCE?

If you’ve been charged with possession or distribution of drugs in the state of New Jersey, you’ll likely hear the drug(s) in question referred to as a controlled dangerous substance (CDS). A CDS is a drug that has been classified according to the New Jersey drug schedule. The legal ramifications for possessing a CDS depend on various factors, including whether you had “actual” possession or “constructive” possession of the drug.

The drug possession laws in New Jersey can be very convoluted, and if you’ve been charged with possession of a CDS, it is essential to retain a felony attorney to ensure the best possible outcome for your case.

The New Jersey schedule for CDSs is classified into five different categories: Schedule I, Schedule II, Schedule III, Schedule IV, and Schedule V. Regardless of whether it is a Schedule I or a Schedule V drug, distribution of a CDS is a felony criminal charge. In addition to actual or constructive possession, other factors such as the type of drug, how much of it was in your possession, and the quantity that was being made or sold will influence how severe the penalty is for the felony.

The Commissioner of the New Jersey Department of Health is legally authorized to determine when a drug is labeled as a CDS. The Commissioner may consider factors such as the addictive character of the drug, its potential for being abused, and its effect on the human body, and its impact on public health when determining whether or not a drug should be included in the schedule. 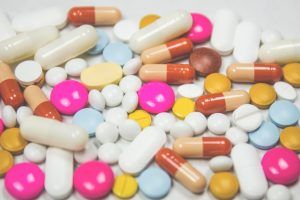 Below, we’ve listed the five different classifications of drugs and provided examples of how CDSs are scheduled.

This schedule contains substances that have no medical use in the United States and those that have the highest potential for abuse. It contains both hallucinogens and narcotics, including:

This schedule contains drugs that have limited medical use in our country, and Schedule II drugs are considered to be highly addictive. Examples include:

Drugs classified in this schedule are considered dangerous because of their propensity for psychotic and physical dependency. They have accepted medical uses in the U.S., and include substances like:

While these drugs have a lower potential of abuse, they may cause physical and psychological dependence in individuals. They also have accepted medical uses, and includes drugs such as:

Drugs classified as Schedule V may be sold over-the-counter for accepted medical treatments in the U.S.. They have a low potential for abuse, and include substances like:

If you’re facing felony drug charges in New Jersey, you shouldn’t trust your case to just any lawyer. The knowledge and experience of a well-qualified felony attorney is essential to ensuring that your case is resolved with the best possible outcome. At the Law Offices of David I. Goldstein, we have more than 50 years of combined experience in the criminal defense arena, and we’d love to help you in your time of need. Contact us today to schedule your consultation.