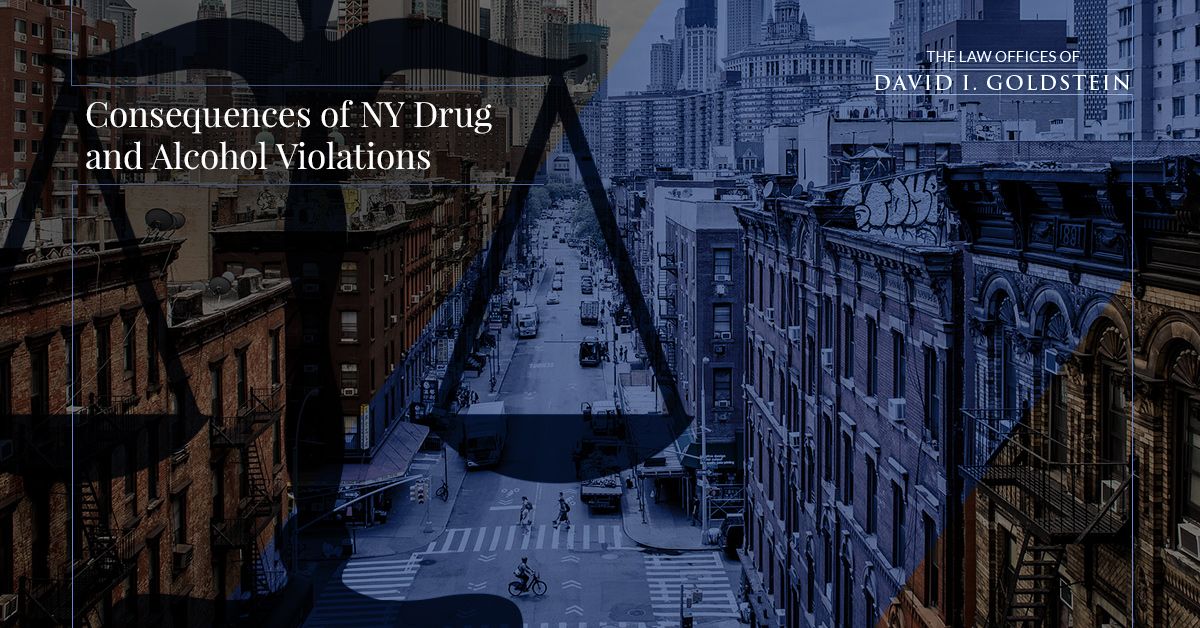 One of the most common driving offenses is that of driving while intoxicated or under the influence of drugs. Because it is so dangerous, the courts and the Department of Motor Vehicles (DMV) do not take kindly to violations of these laws. Many drivers wonder about the possible violations and their penalties, and in today’s blog, we’ll provide a high-level review of these details for informational purposes.

If you’re a New York resident who’s in need of a DWI attorney, the Law Offices of David I. Goldstein are here to help. Contact us at 845-208-4930 today to request a consultation. 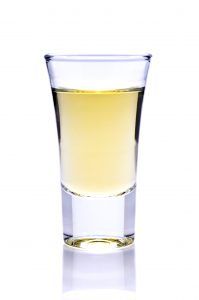 Often referred to as DWI, drivers who have a Blood Alcohol Content (BAC) of .08 or higher, or who provide other signs of being intoxicated, may face DWI charges. This BAC threshold is lower for those who drive commercial motor vehicles, and .04 is sufficient for a DWI offense.

There are other related intoxication offenses, such as Driving While Ability Impaired (DWAI) and Aggravated DWI. One may be charged with DWAI if his or her BAC is between .05 and .07. If someone is discovered to have a BAC exceeding .18, he or she will face Aggravated DWI charges.

In addition to alcohol, some people choose to get behind the wheel while on drugs. Drivers who take to the road while under the influence of drugs may face DWAI drug charges. Likewise, if he or she has also consumed alcohol, the risk of being charged with a combined DWAI offense increases significantly.

In the state of New York, if you are pulled over because of suspected DWI and DWAI, you will be offered a breath, blood, or urine test to confirm or rule out the presence of drugs or alcohol in your system. If you refuse to take any of these chemical tests, you may find yourself facing chemical test refusal charges.

If you’re a minor in New York and considering driving while under the influence of drugs or alcohol, you may think again. Our state practices what is referred to as a “Zero Tolerance Law.” Under this law, drivers who are not yet 21 and who have a BAC between .02 and .07 while behind the wheel are in violation of this law.

WHAT ARE THE PENALTIES?

The penalty for the above offenses can vary greatly depending on the severity of the violation and whether or not this is the offender’s first violation or if he or she has multiple violations in the past. All penalties include loss of driving privileges, fines, and possible jail time. We’ve listed a few of the more common violations and their penalty below.

Whether you’re facing your first or third DWI offense, you deserve a knowledgeable and experienced DWI attorney to ensure the best possible outcome on your case. The attorneys at the Law Offices of David I. Goldstein have more than 50 years of combined experience, and you can rely on their counsel when you need it most. Contact us today to schedule an appointment to review your case.