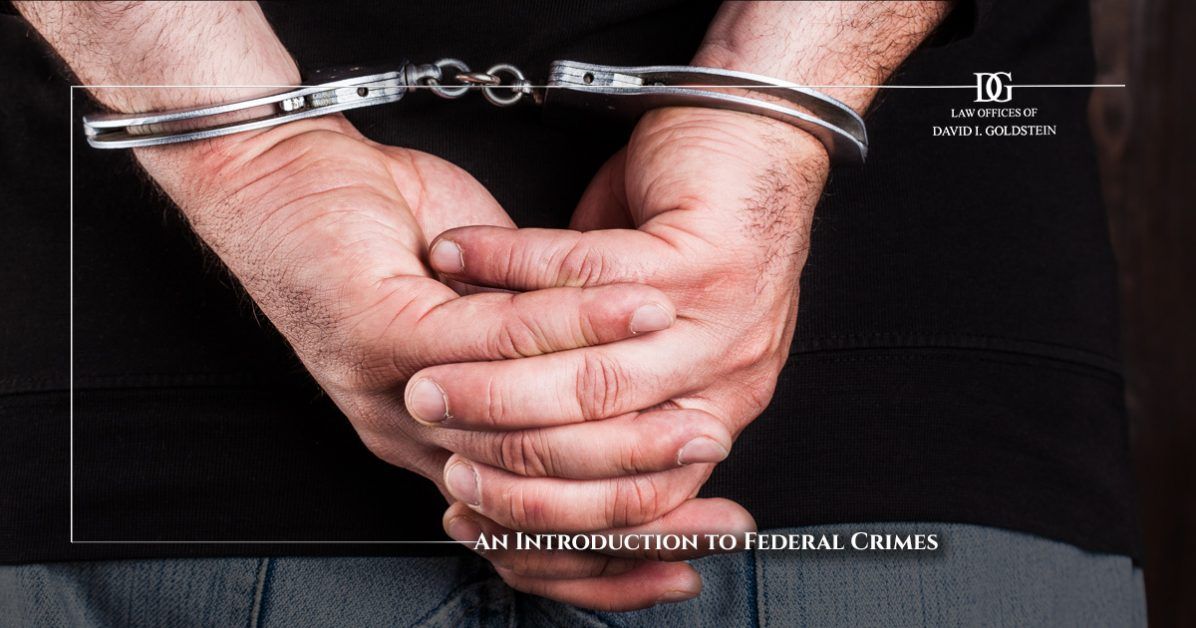 An Introduction to Federal Crimes

For many citizens, the U.S. legal system is a complex web of terminology and nuances that can be challenging to understand. To make matters even more complicated, within our legal system, there are numerous types of crimes that range in severity from simple offenses to more serious felonies. Some felonies are handled within individual states’ court systems, while others are handled at a federal, and it can be difficult to know the difference. In today’s article, we’ll review what defines federal crimes, some examples of them, how they’re prosecuted, and what to do if you’ve been federally indicted.

If you’re in the Hackensack area and you’re facing federal criminal charges, you need a lawyer that has experience handling cases such as yours. Do not hesitate to contact the Law Office of David I. Goldstein. Our criminal law firm will provide you with a no-cost, confidential consultation and reputable, compassionate legal defense backed by more than 40 years of experience. Call us at 201-254-8885 today. 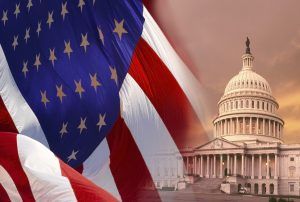 WHAT IS A FEDERAL CRIME?

Knowing the difference between a state and federal crime is a good starting point, but it’s also helpful to know what kinds of offenses can be prosecuted as federal crimes. Title 18 of the United States Code (USC) provides the federal government with definitions and procedures on handling of federal crimes. This criminal and penal code section of the USC is quite extensive and lists more than 75 types of federal crimes. As a leading criminal law firm in New York and New Jersey, the Law Offices of David I. Goldstein has vast experience handling many of them. We’ve listed a few of them below with a brief description of the charge:

In addition to these types of federal crimes, our firm also has experience handling cases related to racketeering and RICO (Racketeer Influenced and Corrupt Organizations) offenses, tax evasion, identity theft, and computer crimes. To learn more about our services and whether we handle cases related to your specific federal indictment, contact our firm today. 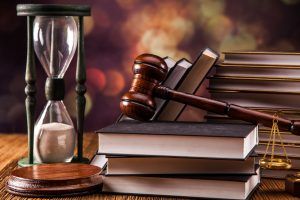 HOW ARE FEDERAL CRIMES INVESTIGATED?

As you might expect, the government keeps tight rein on who can investigate federal crimes. Although it’s not uncommon for state officials to work in tandem with the government, usually federal offenses are investigated primarily by the Federal Bureau of Investigation (FBI), the Bureau of Alcohol, Tobacco, Firearms, and Explosives (ATF), the Secret Service, and other federal agencies. If you are charged with a federal crime, it’s important to know that your case will likely be prosecuted by the U.S. Attorney’s Office or the U.S. Department of Justice. Other departments, such as the Environmental Protection Agency (EPA), may also participate. These types of cases can be very complex and can have significant punitive outcomes if not defended properly.

If you’re a resident of Hackensack or the surrounding area and facing federal charges, there is hope. The Law Office of David I. Goldstein understands that being charged with a federal crime can be frightening and that you may be confused as to what your next steps should be. David I. Goldstein is a former Assistant District Attorney and is licensed to represent the public in many federal criminal matters. When you’re facing federal charges, time is of the essence and it’s important that you don’t waive your Miranda Rights. To learn more, contact our team.